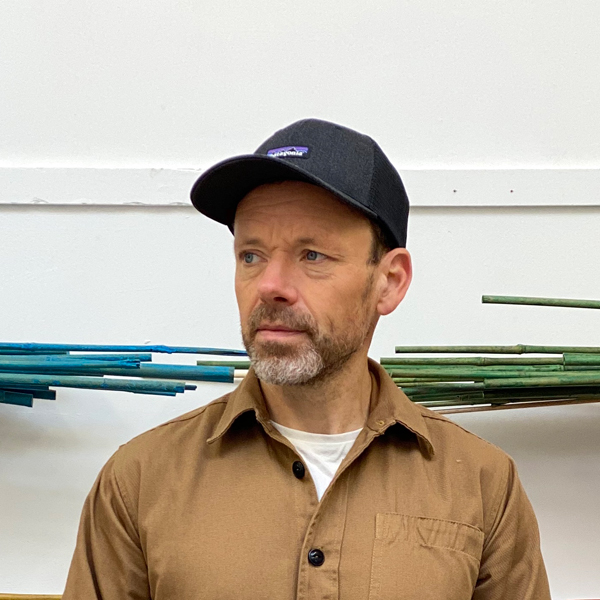 Artist - Interested in the fraught economics of being an artist

Alongside his painting, Burrows has long been interested in the fraught economics of being an artist – he has previously run mentoring schemes on just this. So when commissions, sales and teaching gigs were cancelled globally this year, he came up with a simple hashtag and proposal. Under #artistsupportpledge, artists post work for sale on Instagram, priced at under £200/$200 depending on the region. If the artist sells five works, they promise to in turn purchase from another artist using the same scheme. From its launch in mid-March through to today, the DIY project has exploded, with close to half a million works offered direct from studios, an estimated £60m in sales (as of August) and press coverage stretching from Malaysia to America, Denmark to India. It was, Burrows says, a way of creating a rapid economy based on a ‘culture of generosity’, while also proving that the artworld’s gatekeepers and power structures can be circumvented. For his efforts, Burrows has been awarded an MBE by the British government.