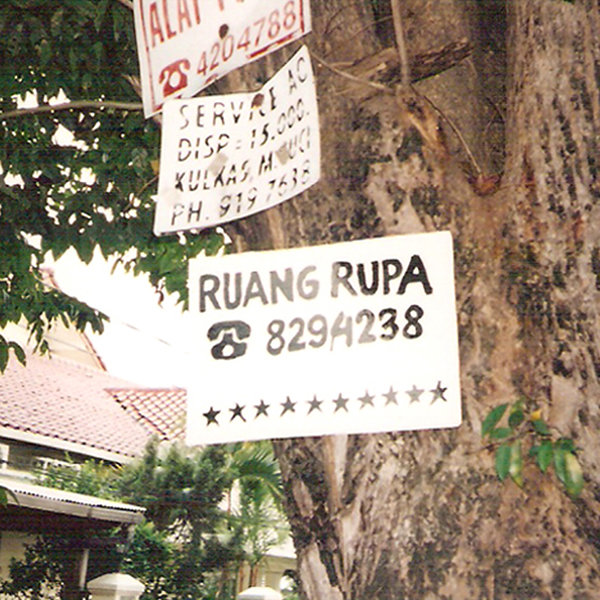 The Jakarta-based artists and curators have been prepping for Documenta 15, which under their direction will open in Kassel in June. Except ‘direction’ is the wrong word, for the first Asian curators to take the reins of the 66-year-old event are also the first collective, organising the show under the concept of lumbung, a sort of process for comradely sharing. ‘It’s like owning a drill,’ explained member Farid Rakun. ‘Those who own one don’t necessarily use it daily, and someone else can use it in the meantime. Because of this, not everyone in the community needs to own a drill.’ Among those sharing this egalitarian philosophy, which ruangrupa has practised since 2000 at their gallery space and free school in South Jakarta, are a Rojava- based film commune and a Cambodian artist-run space, who will be joining the group in Germany this summer. Typically, ruangrupa picked a Berlin-based street paper to announce the artists.