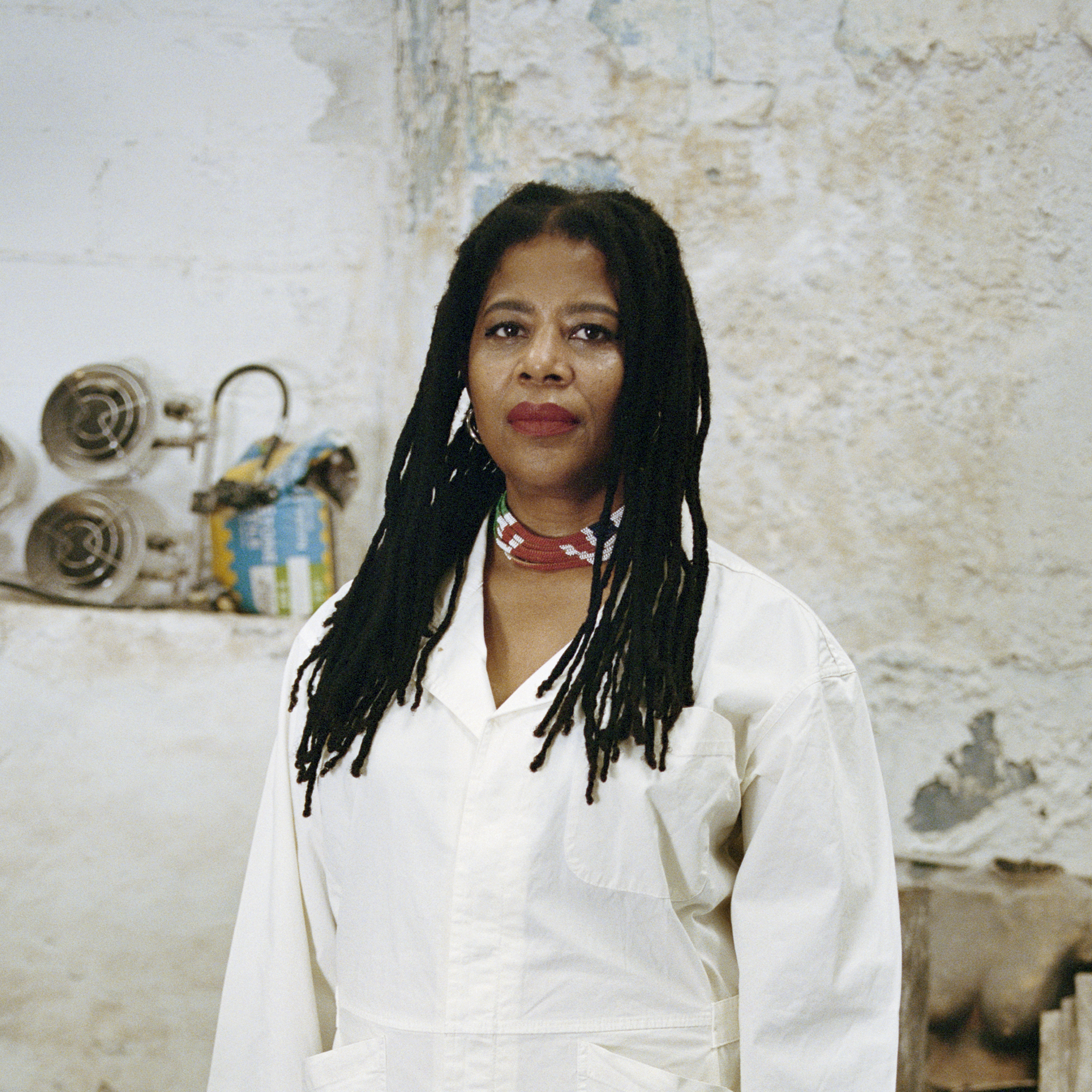 When Leigh received the Golden Lion at this year’s Venice Biennale – the first Black woman, along with co-awardee Sonia Boyce, to win the prestigious award – it felt like a foregone conclusion. Her prominent positions in Cecilia Alemani’s exhibition and the US Pavilion confirmed that Leigh, whose work addresses Black feminism and the legacies of colonialism, is a sculptor of uncanny magnetism, as exemplified by the five-metre-tall Brick House (2019) welcoming visitors to the Arsenale: Black womanhood as strong, imposing, immovable architecture. (OK, not quite immovable: the work previously stood on New York’s High Line sculpture promenade.) But Leigh is also a federator, extending her pavilion presentation into a three-day symposium of performances and lectures by leading Black women intellectuals – performers, writers, filmmakers, artists and activists. Organised by curator and choreographer Rashida Bumbray with advisers including Saidiya Hartman and Tina Campt, this historical convening echoed Leigh’s ambition to bring the Black feminist voices that influenced her into dialogue – and onto a global stage – with new voices.