Most influential people in 2015 in the contemporary artworld 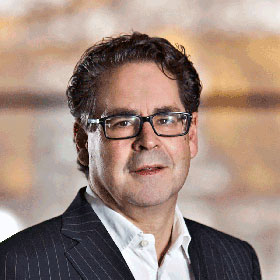 As director of the Nationalgalerie, Staatliche Museen zu Berlin, with responsibility for the Alte Nationalgalerie, Neue Nationalgalerie and Hamburger Bahnhof, as well as the Berggruen Museum, the Sammlung Scharf-Gerstenberg and the Friedrichswerdersche Kirche, Kittelmann is the institutional voice of Germany. The estimated €101 million renovation of the Neue Nationalgalerie started this year, and the museum is projected to be closed for four years. Meanwhile, a new £80m, 14,700sqm modern art institution is planned for a site next door. You may be forgiven for asking whether, with all these capital projects, Kittelmann still has time to think about art. He does: projects in 2015 have included putting together an Andreas Gursky show at the Museum Frieder Burda in Baden-Baden, the Impressionism–Expressionism show at the Alte Nationalgalerie and a Mary Heilmann and David Reed show at the Hamburger Bahnhof: ‘He makes art out of other people’s art because his curatorial moves are really things that we wouldn’t have thought of,’ said Heilmann.

What can Phaidon’s editors tell us about the state of art right now?

Wendy Red Star: A Float for the Future

The Apsáalooke artist on trauma, healing, and the reclamation of oppressed cultures – as told to ArtReview’s Fi Churchman

The work was first covered up, then removed completely – just days after the opening of the festival – after further outcry