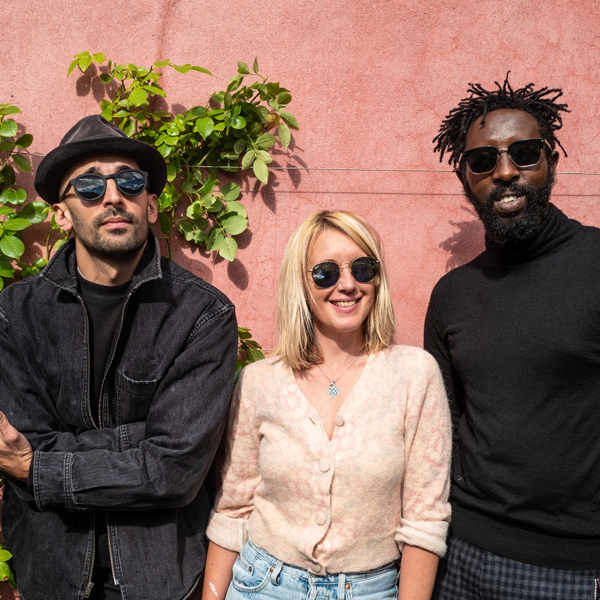 Meaning ‘short film’ in French reversed slang, the alternative school was founded in 2018 by award-winning director Ladj Ly, in the Paris suburbs of Clichy-Montfermeil, where in 2005 some of France’s most violent riots took place. Its model is simple: offer training programmes in film- and image-making entirely tuition-free, in a bid to open up the elitist world of art and cinema to underrepresented voices. The key to its success is the school’s network – Ly has since been joined by street artist JR and actress Ludivine Sagnier, while guest lecturers include George Lucas and Spike Lee – which is there to ensure a smooth professional transition for its students as well as exciting opportunities: this year’s students put on their own group show at Palais de Tokyo, which drew crowds in August, and some of their work is currently on view at Galleria Continua in Les Moulins, east of Paris. A recent partnership with Netflix for the next few years is likely to bolster the school’s ongoing expansion: Kourtrajmé Marseille, which opened this autumn, and a forthcoming school in Dakar.